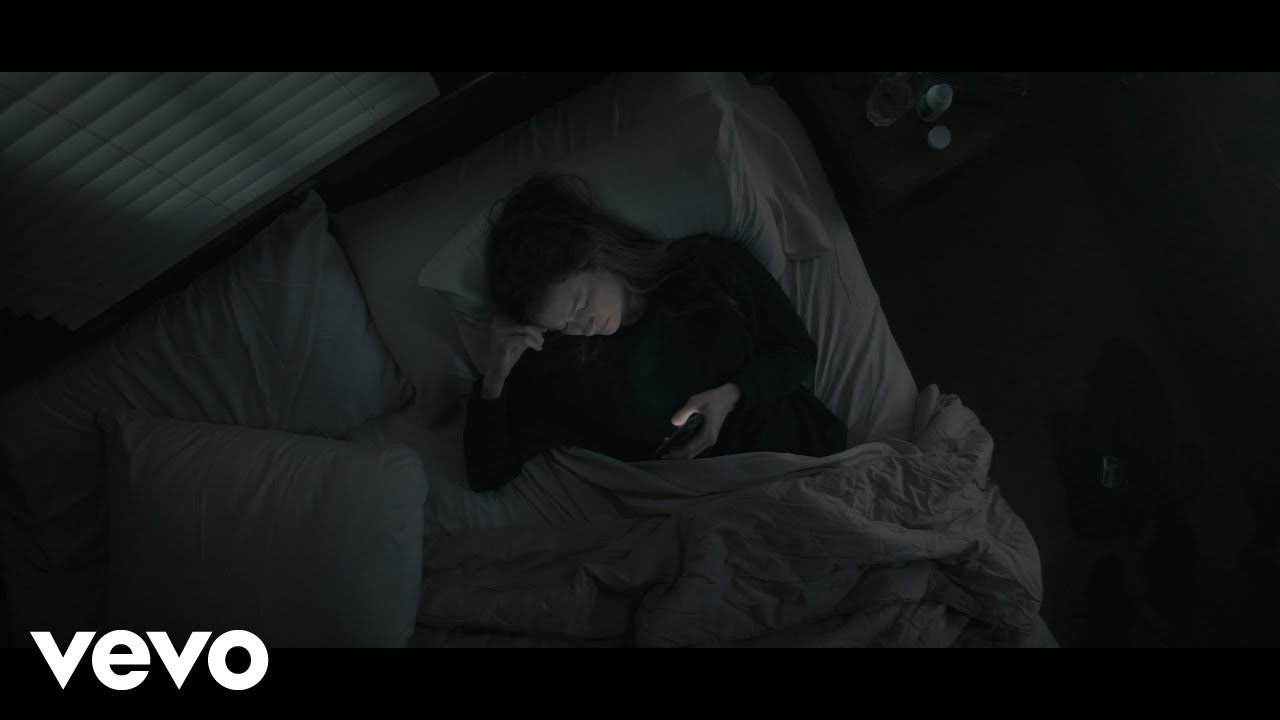 Woke up in a bad place

Should probably get up, so I’m not late

Stared at my phone for the past eight

Minutes at nothin’, my head aches

Bottles empty by the lampshade

I’m out of Excedrin again, great

Too early to tell, but at this rate

I walk out the bedroom, my roommate’s

Asleep on the couch with her two-faced

A penny for rent, but he still stays

Told me he dabbles in real estate

I mean I don’t believe it, but okay

Okay, pull out the driveway

Notice my gas tank’s on E again, well, of course, it is

Guess I probably should stop at the gas station

So I take a right, pull up to the pump

While it’s pumpin’, I look at my ashtray

Then remember I need to get cigarettes (Cigarettes)

Anything to help my mind state

So, I park and walk inside—wait!

I should probably get somethin’ to drink and eat, I guess

So I find and grab a couple bags of chips

Where’s the candy aisle? Oh, yeah, here it is

Which one should I get? Should I grab the Starburst or

Change it up and maybe grab the Twix?

Mm, grab the Starburst, then I started walkin’

As I pass the garbage and I reach the fridge

I hear someone yellin’ at the front of the store

Probably just a customer whose card

Didn’t work, and now he wants to start a war

Man, I can’t afford to

Keep buyin’ energy drinks everyday, I shut the door, then

Turn around and as I’m headin’ towards the counter

With my drink, I hear, “Hey, open up the drawer”

Crouching on the floor

Peek around the aisle, gun is on the fore-

Head of the man that’s behind the counter

I got things to do, tryin’ not to shake

Plotting my escape, where’s my cellphone at?

Left it in my car, icing on the cake

I start crawling, I can hear ’em yellin’

“Once you finish with the cash

Open up the bag, throw some cigarettes inside” (Yeah)

“I’m not picky, give me any kind

Keep it movin’ though, I’m runnin’ low on time and

I’d advise ya to move a little quicker

Trust me, I don’t wanna have to pull the trigger

I’ve done it before, it’s not a pretty picture

What, you don’t believe me? I’m just playin’ with ya

Oh, my driver’s calling, I can’t miss my pick-up”

That’s when I did somethin’ stupid

And my jacket knocked over a can of soup and then

It got quiet, did he hear me movin’? Shh!

Hold my breath, he must’ve heard me do it, huh?

Noise must’ve made him turn his head enough

Now they both got weapons

Maybe I should help him

Sneak up slow and deck him

It’s gon’ be a bloody miracle

Now or never, God, if I had any blessings

Comin’ in my future, could You send ’em to my present?

Peek around the edge, and I start runnin’ at him

He don’t see me comin’, does he? Steppin’ closer

Grab his neck and hold him, squeezin’ on his throat

I’m tryna choke him, then his elbow hits my nose and

Blood is leakin’ all over my clothes, I tried

Not to let go, but my hands begin to slip and bullets start to fly

Can’t see out my eyes

Did you get the money? Where’s the bag you brought?” (Ayy)

“I don’t know, I think it’s still behind the counter

Prolly by the cashier I just shot” (Ayy)

He runs up to me, then he grabs my shoulder

As he flips me over, then my jaw drops, ’cause

Got a mask on, but the shirt he’s wearing

Is the same one he had on this morning

Staring in my eyes, I know he knows I know

Embarrassed, he stands above me and says, “Sorry Erin, but

I don’t have a choice,” he holds the barrel up

He shakes his head and says, “I’m sorry,” then the gun—

Get down, get on the ground

I run over to him, grab his phone and try to help him up

“There’s been a robbery, the cashier was shot, he needs an ambulance

He looks kinda pale, I think he might’ve lost a lot of blood”

“Okay, help is on the way, has anybody else been injured?”

“Yeah, the robbers, there were two of ’em”

“Can you tell me their condition? Are they still alive?”

“Well, I’m not really sure, but they don’t look so good

“ If you can not find any lyrics,

then Please Go to our Request Page which appears on the Heading Tabs. After You Go, there is a Form open.

Just Fill Out The Form and Send Us.

I Hope You Enjoyed these Beautiful Lyrics. Don’t Forget to Share This with Your Friends. 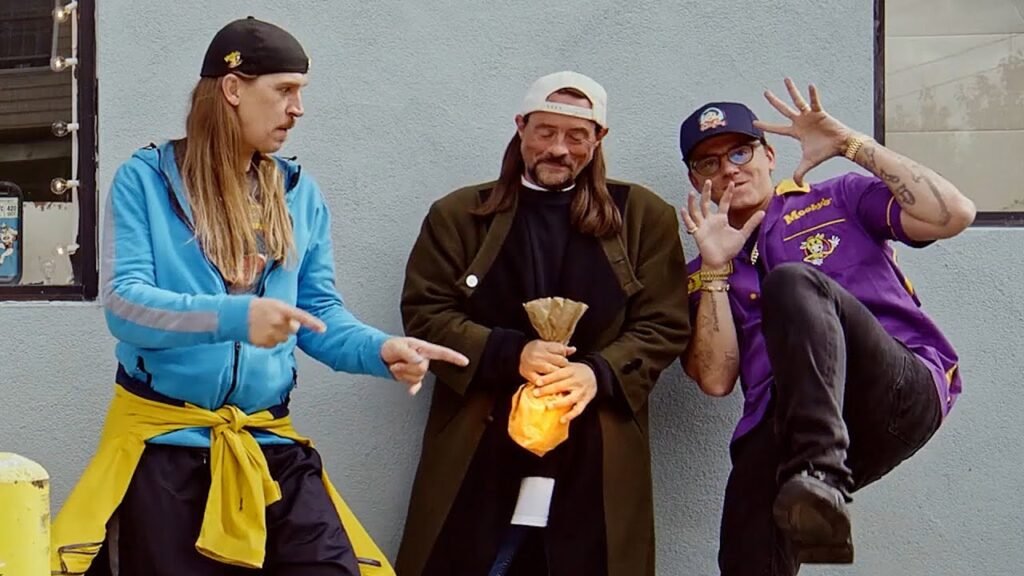 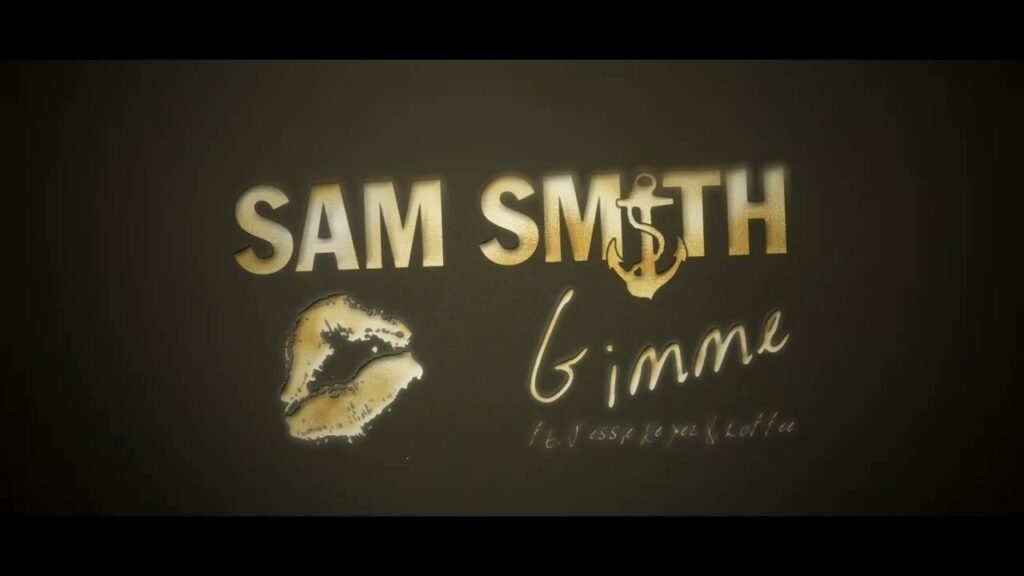 IF YOU INTERESTED IN GUEST POST / SPONSORED ARTICLES (Paid), Ping us at this Mail ID : team.lyricsovera2z@gmail.com / support@lyricsovera2z.com (Low Cost Rates)